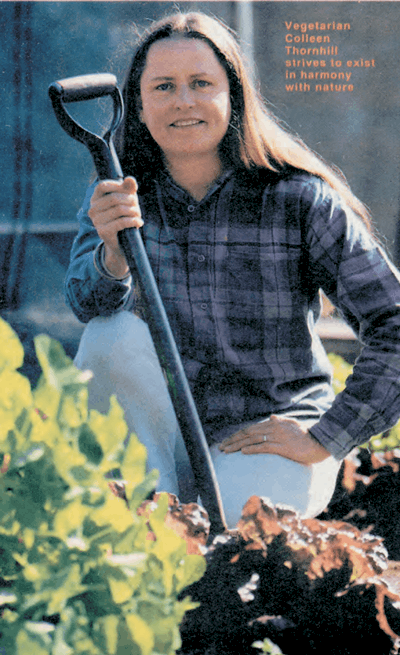 Started in 1995 by Colleen Thornhill and later joined by her husband Michael in 1998. Both Colleen and Michael are keen organic vegetable gardeners and the family have all been strict vegetarians for many years. All of them have studied a number of alternative modalities.

The Healthy Lifestyle Equipment that forms Healthmakers' core business is used daily by them, with juicing, blending, sprouting and dehydrating being the most used equipment. They also pay a lot of attention to the water they drink. These are people that walk their talk.

The funds for the first shipment of Vitamix Blenders, then known as the "Total Nutrition Center", were raised by the resulting business done through a chance interview by a Sunday Times journalist, Linda Shaw.

Linda wrote an article about Colleen and the twins that appeared as a double-page spread in the Sunday Times Magazine in July 1995. Entitled: "Down to Earth Energy".

The over 400 phone calls and the sales of the organic vegetable growing equipment was enough to order the first shipment from Vita-Mix.

Our Healthy Lifestyle Equipment will assist you to:

Being healthy is an individual responsibility. We have to eat and drink something, so why not make it something that results in wellness, high energy, and happiness? Join us in this amazing quest.

Colleen, Michael and the Healthmakers' Team 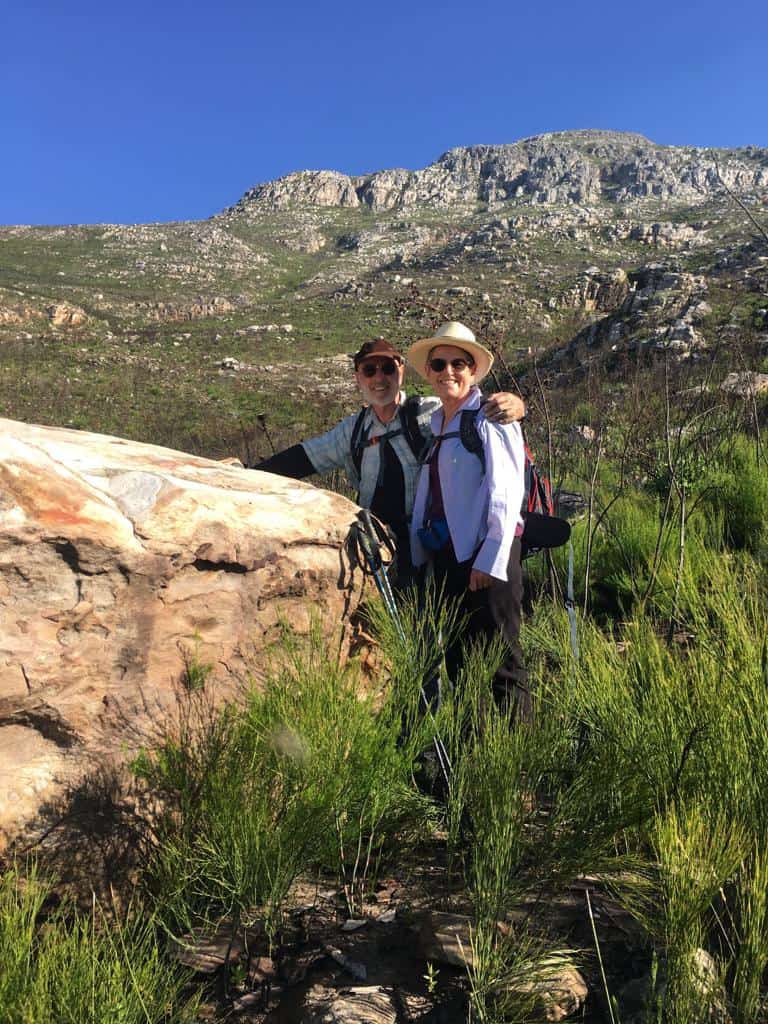 TOP
FREE SHIPPING on orders over R650 main centres in South Africa!
Join Waitlist We will inform you when the product arrives in stock. Please leave your valid email address below.
This site uses cookies: Find out more.